Changes in the distributions of trace gases, like water vapor and ozone, and thin cirrus clouds in the upper troposphere and lower stratosphere (UTLS) strongly impact radiative forcing of the Earth's climate and surface temperatures (e .g. Riese et al., 2012), and are of key importance for understanding climate change (e. g. Solomon et al., 2010). Mixing processes at the tropopause cover a scale range from the micro scale to planetary scales and have to be parameterized in global models. Uncertainties in the description of mixing, however, introduce large errors to the estimates of the radiative forcing and are thus of key importance for understanding climate change (Riese et al., 2012). It is therefore of great importance to quantify the physical and chemical processes (e.g. exchange of air masses, cirrus formation) that govern the composition of the UTLS. The so-called overworld above θ ≥ 380 K influences directly the composition of the extra-tropical stratosphere with significant contributions of air originating from the Asian monsoon circulation (Vogel et al., 2014; Ploeger et al., 2013). Below, the extra-tropical transition layer (ExTL) is strongly affected by bidirectional (quasi-isentropic) mixing across the tropopause (Hoor et al., 2010). The upper bound of the ExTL roughly coincides with the tropopause inversion layer (TIL), which constitutes a region of enhanced stability above the tropopause. The impact of radiatively active species like water vapour and ozone on the temperature structure makes the TIL a sensitive indicator for changes of ozone chemistry or changes of tropopause temperatures which directly affect water vapour which in turn feeds back into the static stability.

Impressions of the WISE mission 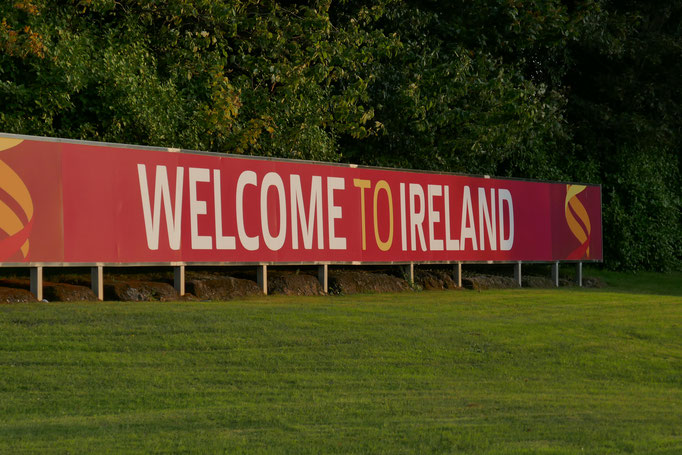 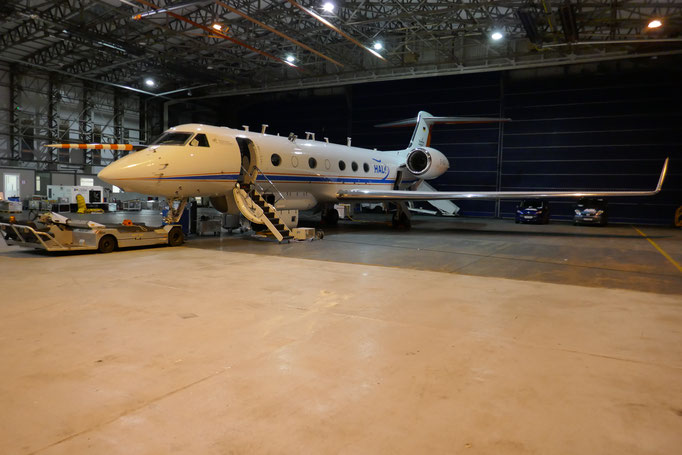 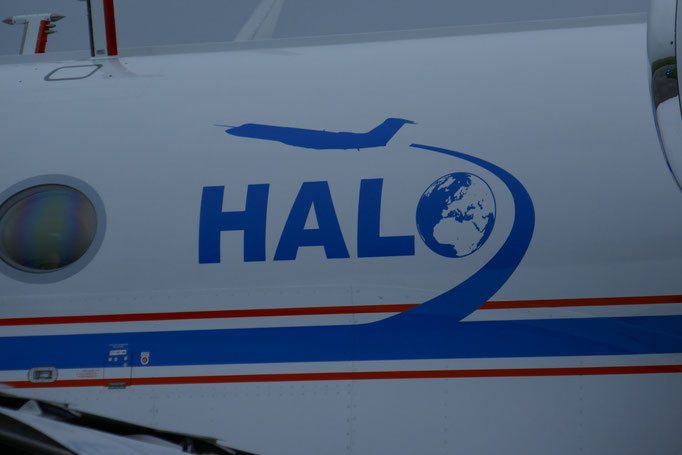 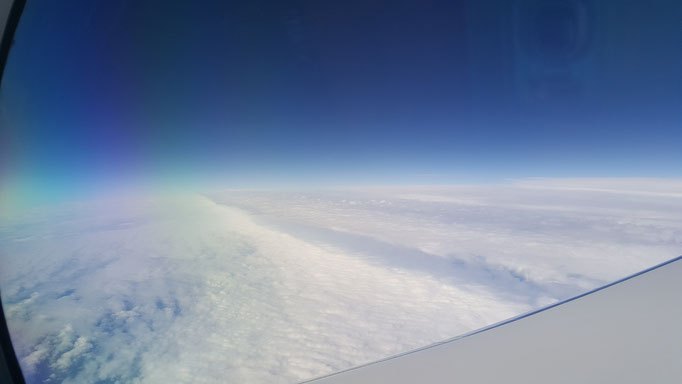 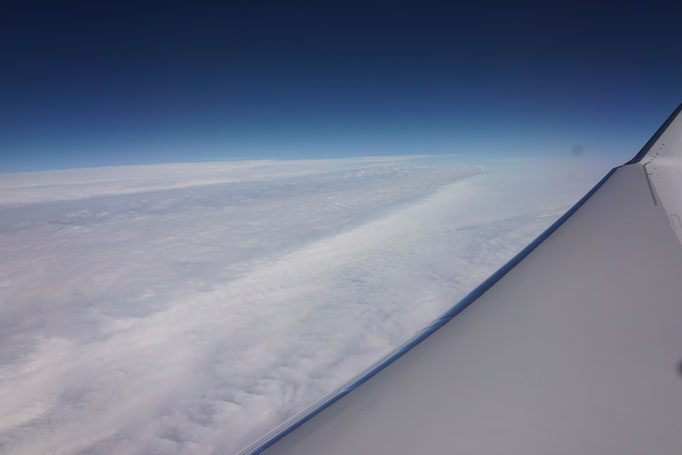 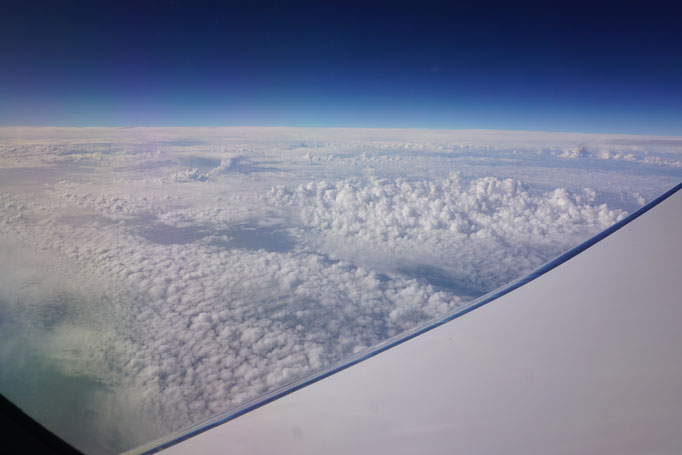 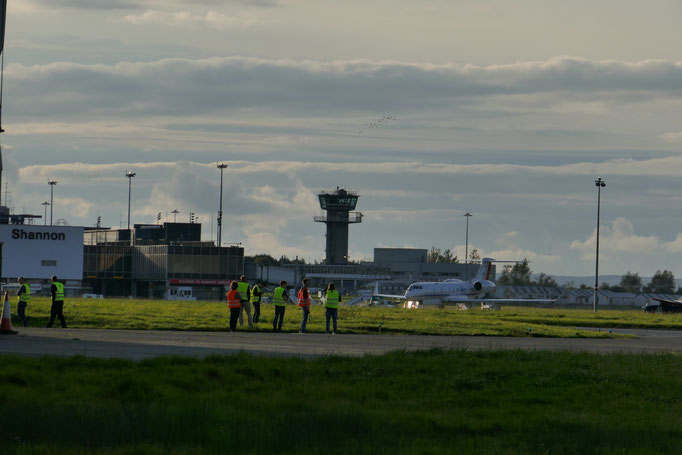 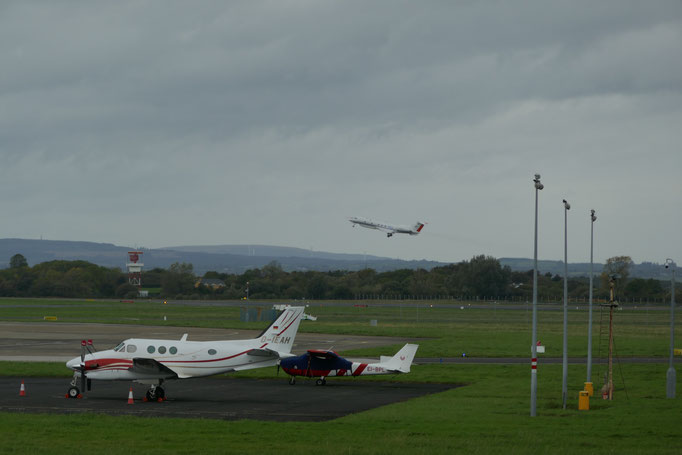 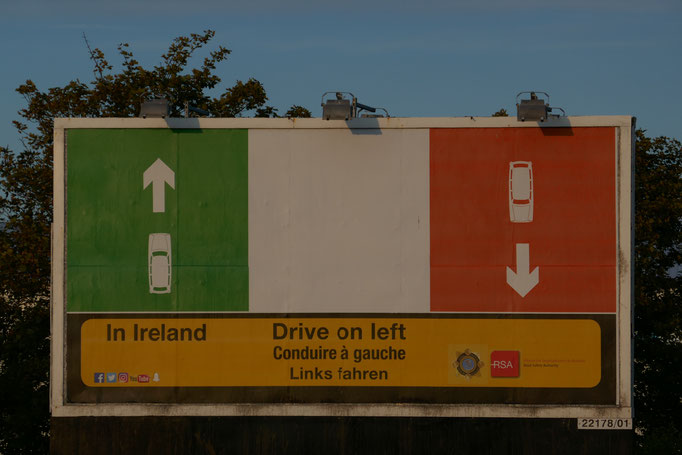